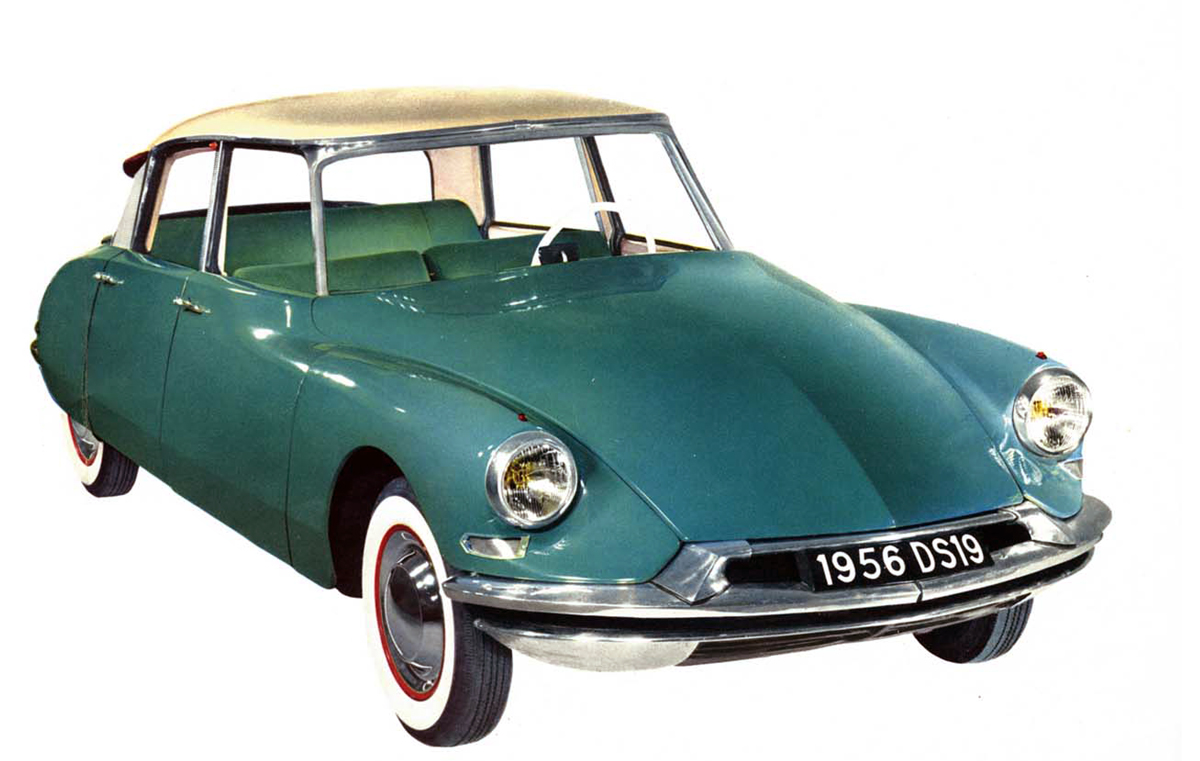 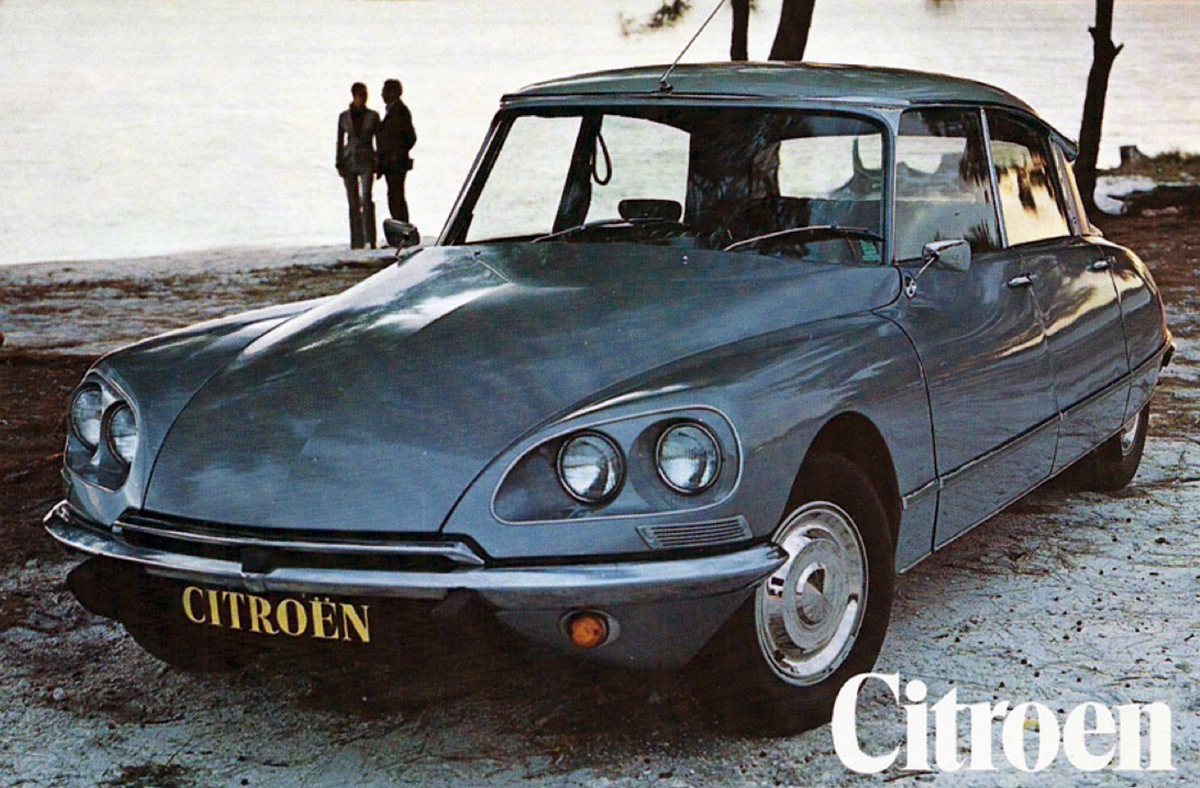 Citroën is a French automobile brand, incorporated in 1919. The first Citroën, was the Type A, a lightweight vehicle with a 1.3 liter four cylinder engine.

Michelin took over when Citroën became insolvent when the company overspent on the development of the Traction Avant - a vehicle with unibody stucture; i.e. no seperate frame, four wheel independent suspension and front-wheel drive, all breakthrough developments when the car came on the market in 1934, lasting until 1957.

The 2CV, a small 2-cylinder air cooled vehicle, built to be very inexpensive, was in production from 1948-1990. The DS, another breakthroug vehicle with an advanced aerodynamic body, hydropneumatic self-leveling suspension, disc brakes, power steering, power brakes, semi-automatic transmission, was in production from 1955-1975. The Citroën ID 19, was a simplified and less expensive version of the DS. Citroën CX was produced from 1974-1991, SM from 1970-75 and XM, from 1989-2000.