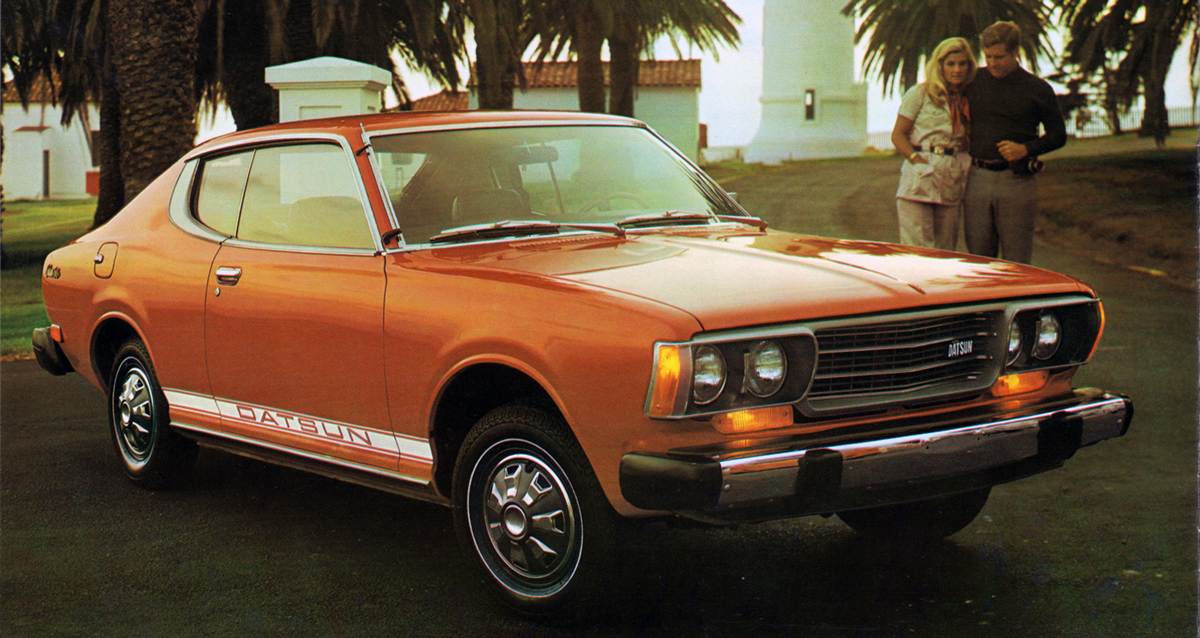 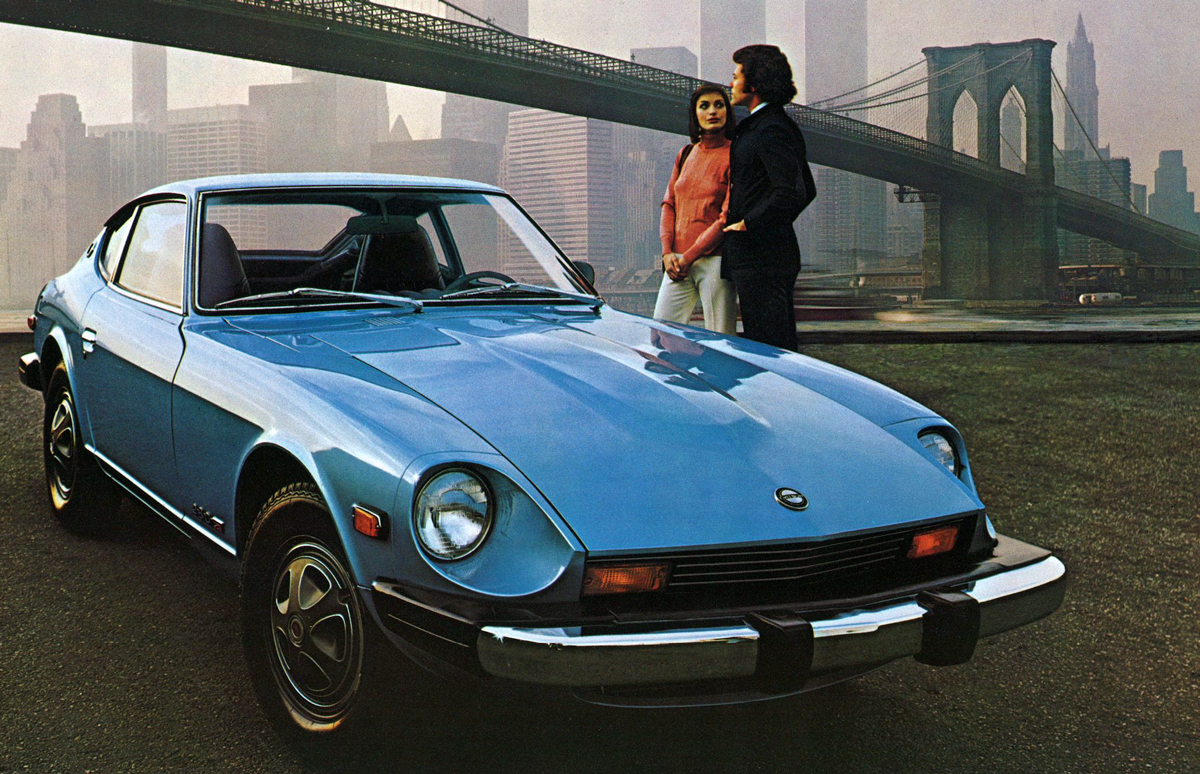 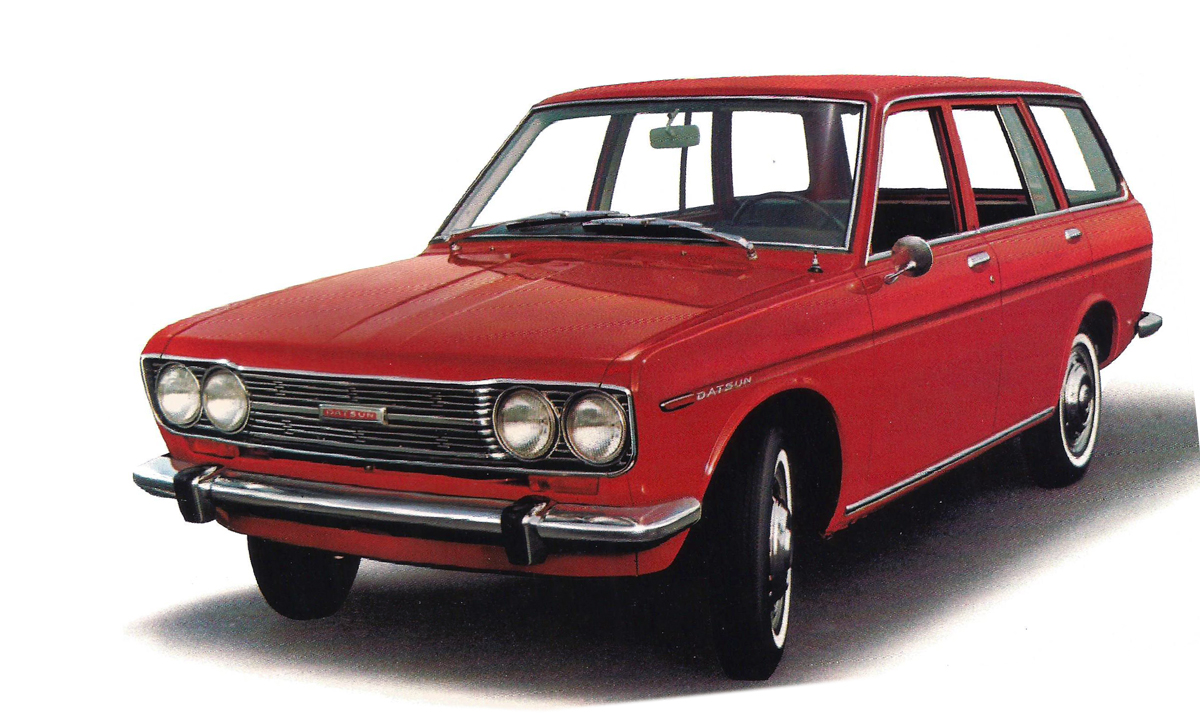 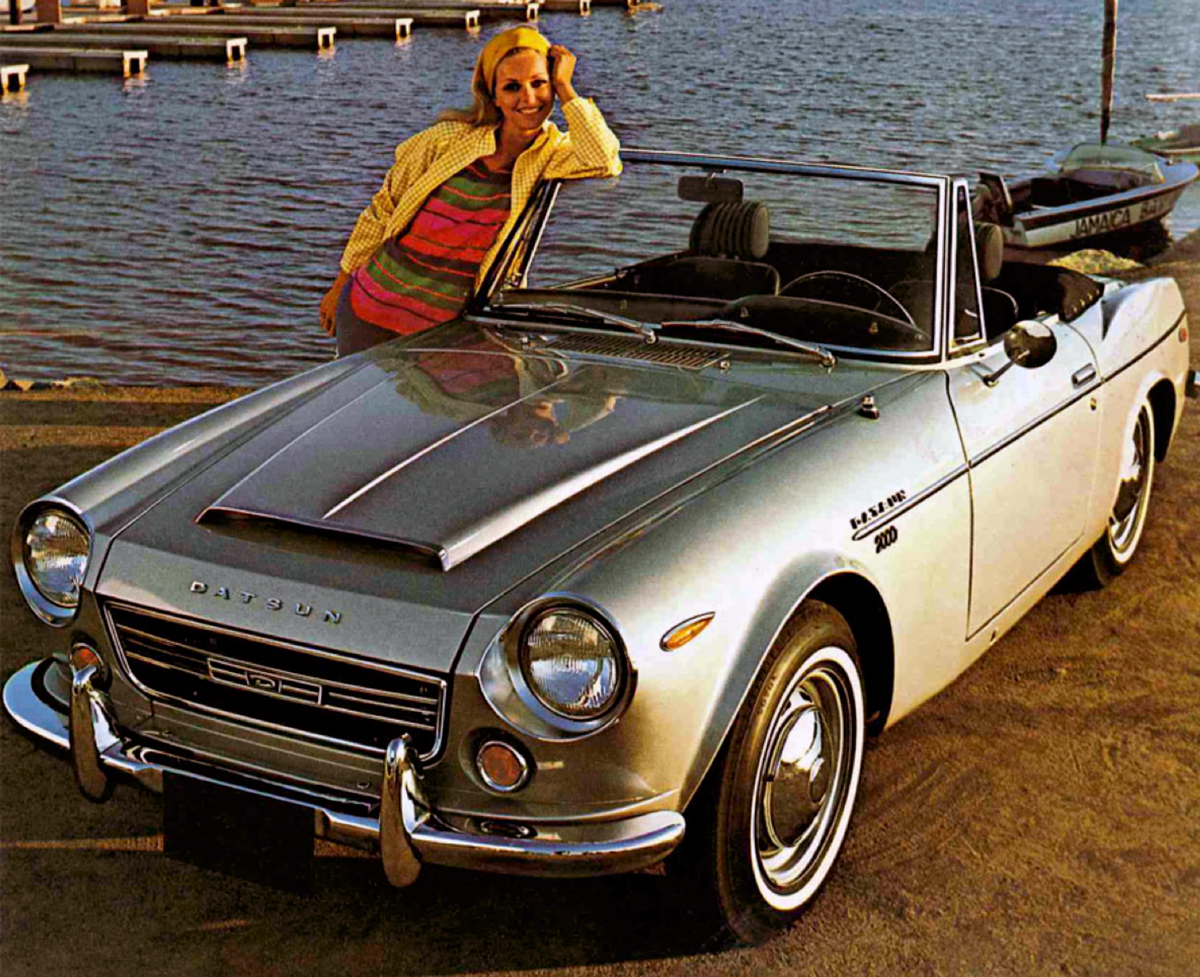 Nissan Motor Company Limited (Nissan) is a Japanese automotive brand established in 1933, but the company has roots dating back to the Kwaishinsha Company, an automobile factory established in 1911 with the first vehicle under the brand name Datsun, built in 1914. In US the Datsun name was ended and the parrent company name, Nissan, was used since mid 1980's.

The first mass produced Japanese vehicle, the small Datsun type 15, were manufactured as delivery trucks, pickups and sedans and came in 1937.