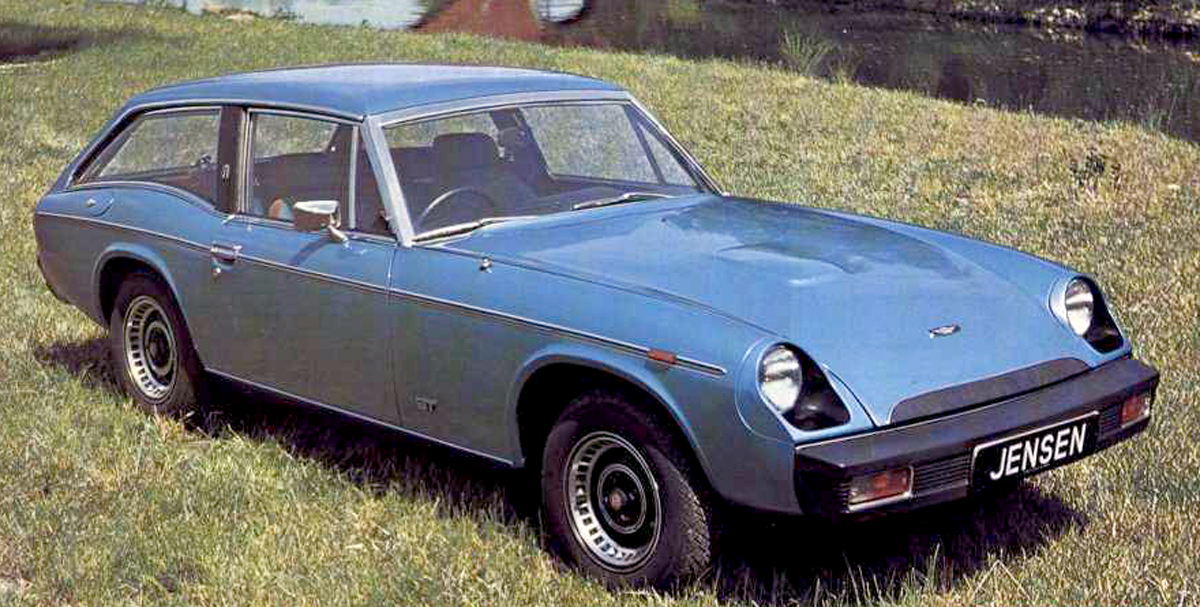 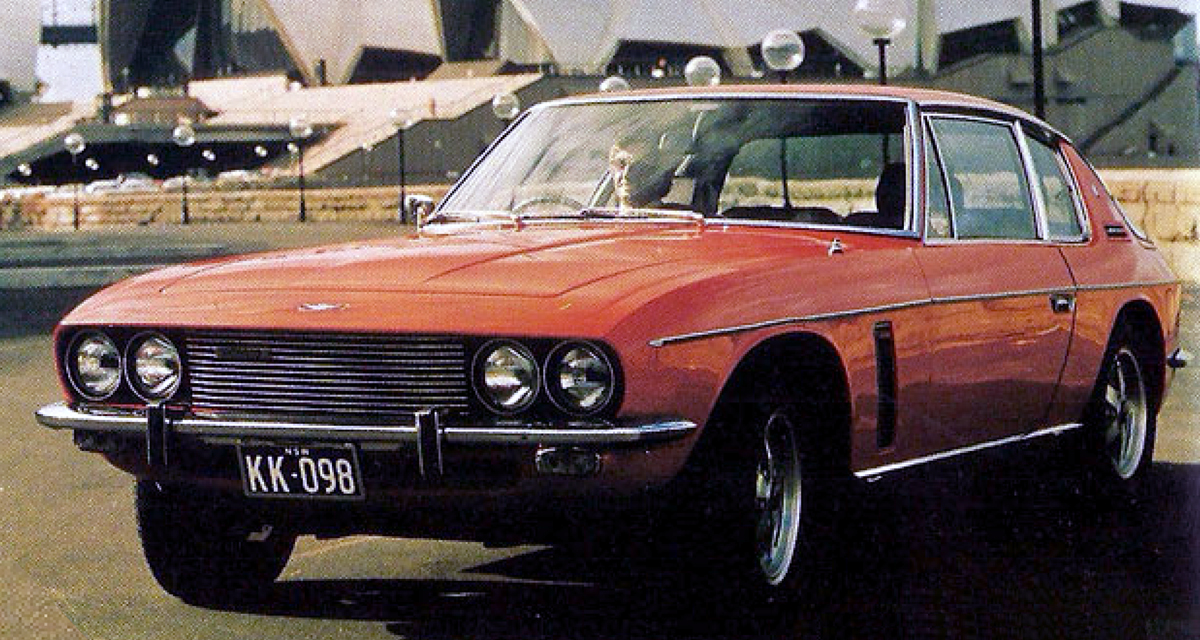 In 1934 Jensen Motors Limited (Jensen) was the new name given to coachbuilder W J Smith and Sons LTD, a company started in 1922 in Gt. Britain, building automotive bodies for European car manufacturers such as Delage, Ford, Singer, Standard among others. The first Jensen branded car was placed in production in 1935, with a US Ford 3.8 liter V8 engine. Jensen was one of the first car companies to produce aluminum car bodies in 1937 in order to reduce weight. Aluminum bodies was also used on commercial Jensen vehicles in the 1940's and 50's in order to create lighter vehicles that allowed the trucks to have a higher speed limit vs. heavier trucks.

In the mid 1960's Jensen combined Italian design with US made power plants and British engineering - one of several companies such as De Tomaso and Facel Vega, to produce European designed luxury vehicles with US made V8 engines.

A new Jensen Interceptor came in 1965 and the Jensen FF came in 1966, both with Italian design by Vignale and US made Chrysler V8 power plants. Jensen ended production in 1976. Several attempts have been made to resurrect the Jensen brand, based on modernized versions of the Jensen FF and the Interceptor models that ended in 1976.