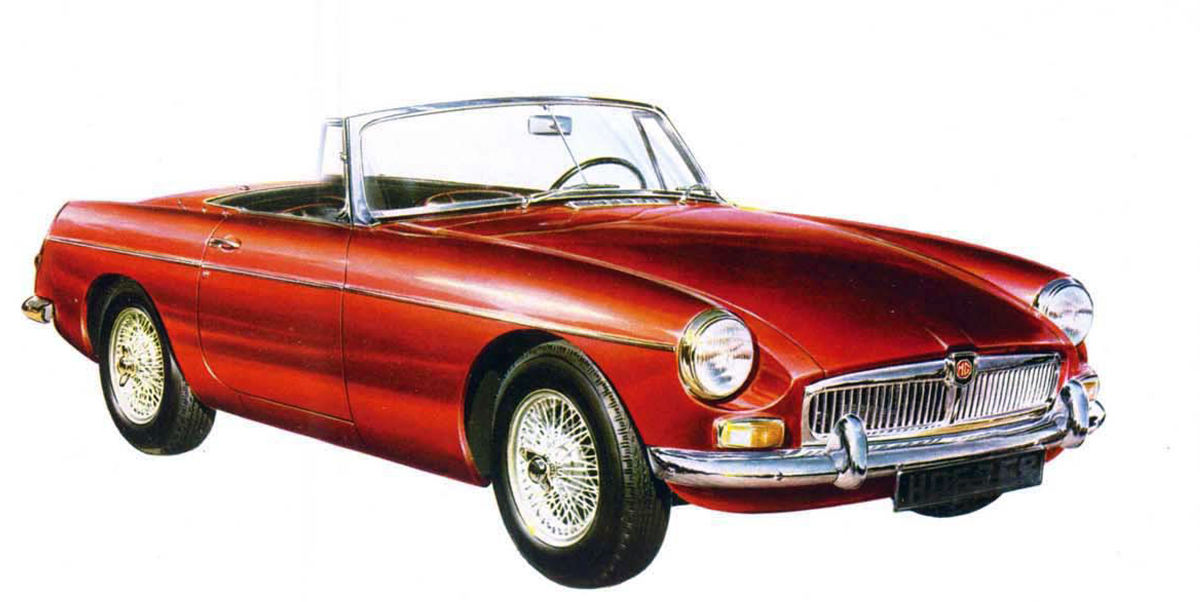 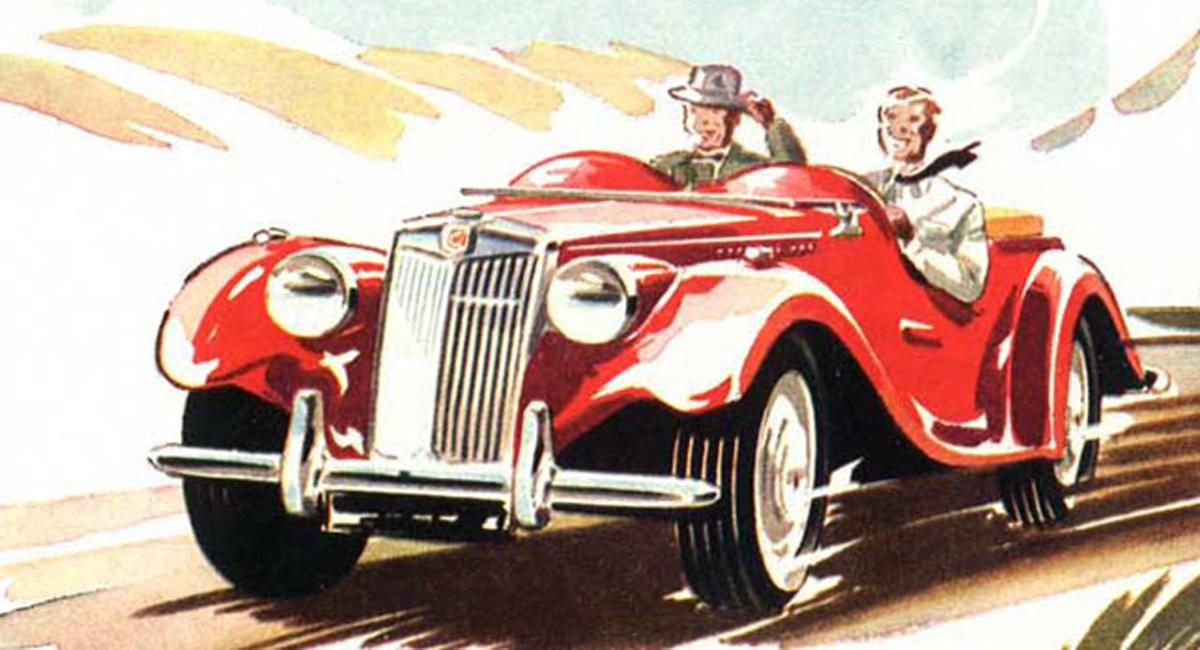 Morris Garages (MG), was started up in the 1920's modifying Morris cars and was owned by the founder of Morris Motors. In 1930, the company was incorporated, then aquired by Morris Motors in 1935. In 1952 MG came under the British Motor Corporation LTD (BMC), in 1968 British Leyland Motor Corporation (BLMC/British Leyland). In 2006 MG was aquired by Chinese Nanjing Automobile Group.