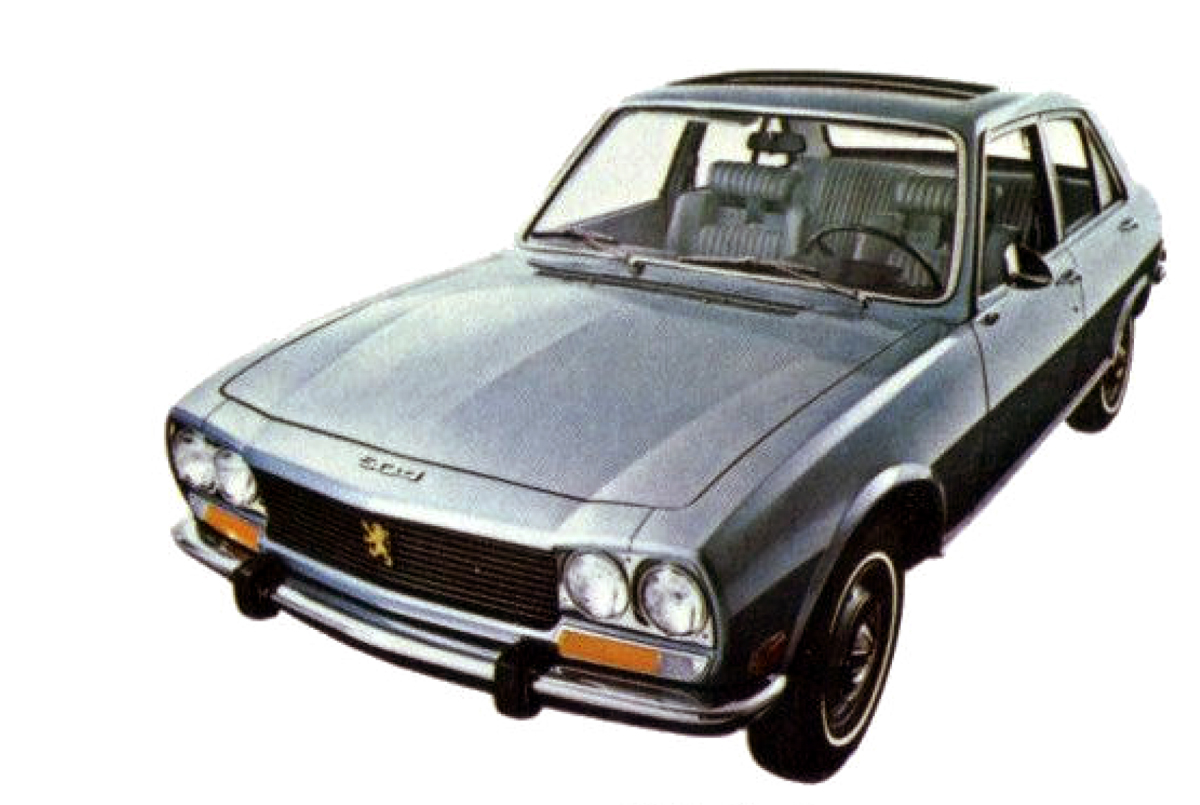 The Peugeot company dates back to 1810 and the founding of Peugeot-Frères aînés et Jacques Maillard-Salins, when the family mill was converted into a steel mill. In addition to producing steel, Peugeot made items from coffee grinders (1840) to bicycles (1886) - both items still in production - before the first car was built in 1889, powered by a steam engine. Peugeot Type 2, built in 1890, had a Daimler petrol engine. A seperate company, Automobiles Peugeot (Peugeot), was founded in 1896 in order to concentrate on production of cars and trucks, powered by Peugeot petrol engines. Motorcycles were added to the line in 1903.

Peugeot ended vehicle sales in the US in 1991, two years before large scale tests of electric cars started in 1993 with Citroën AX and Peougeot 106 électrique.